A new martial artist enters the reorganization phase (shown in Figure 2) and begins to discover techniques that work well based on human physics. If this event transpires at an early age, physical skill development will happen faster compared to that of someone who starts training later in life.   Early in the process, this newly introduced influence on a personal ecosystem has a marginal impact. For example, a young martial artist that intellectually comprehends only basic practices will likely fail to understand the intricacies of how the techniques should be physically applied or work in conjunction with each other

This early development is followed by an exploitation phase, wherein the martial artist leverages techniques that work most effectively based on physical skill and development, and physical synergy emerges. A martial artist both understands and physically feels the natural application of techniques.  This early synergy dramatically impacts the trajectory of the future development as a martial artist.  Martial artists in the conservation phase typically have a deep mastery of established techniques. This in turn leads to a mature perspective likely to give rise to the kind of new applications that shape the evolution of the style.  The introduction of these new developments can act as a catastrophic event on the personal ecosystem.  From this point on, other Martial Arts styles and artists must adapt and discover new techniques capable of countering new techniques emerging in other styles.  This cyclic process inevitably leads back to the reorganization phase. 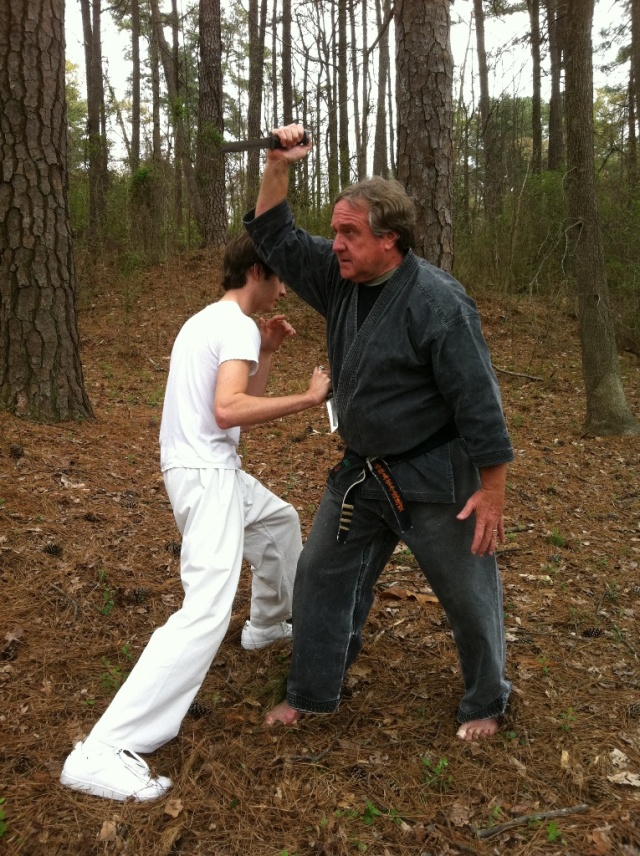 Image 16 Shows an attack counter that could be seen as a Martial arts technique in the exploitation phase of learning.

As individual human beings age, they progress through personalized versions of the adaptive cycle in Figure 2. Correspondingly, a Martial Arts practitioner’s performance is generally based on the continuous adaptation of personal body dynamics.  A martial artist’s physical build is not static but changes or ages over time.  Related processes will affect how a person learns Martial Arts and the manner in which the subsequent range of useable Martial Arts techniques expands or narrows.

Generic life cycle and adaptive cycle comparisons are revealing. For example, the alpha or reorganization phase is equivalent to a birth event.  As ecosystems acquire potential through the accumulation and storage of resources, a child similarly grows and develops.  In this phase, both children and ecosystems have a high potential for development.  During the next phase, both ecosystem resiliency and that of the human body remain high.  Ecosystems leverage acquired potential and take advantage of resources in much the same way the human body begins to convert resources to grow and develop.  During this phase, both the human body and ecosystems are highly resilient and can most ably deal with change and modification.

When a person is younger, rates of muscle development are at their highest. As a person enters a more mature phase of the aging cycle, muscular development is increasingly constrained. A common adaptive response to these emerging obstacles emphasizes skill and technique refinement over continued physical development.  Efficiency of technique becomes even more important when speed, resiliency, and overall physical potential decrease.

At the exploitation phase human physiologies and ecosystems evolve and adapt based on the competitive balance of various components.  For example, a sedentary person that focuses on studying more than physical exercise experiences a certain level of physical atrophy (or at least unachieved potential).  A person that never exercises may increase the risk of accelerated decline in health (or a sudden shock to their personal ecosystem).  From that point of view humans have some control over the balance (and competition) of personal ecosystem resources.  The broader ecosystems, in which humans live, would seem to continuously balance and rebalance based less on intelligent controls and more on reactive cause and effect.

As the adaptive cycle evolves into a conservation phase, resiliency for both personal human and broader ecosystems tends to decrease.  A decrease in resiliency will reduce the speed of physical development and conditioning. At some point in the conservation phase, a martial artist may discover the need for broad corrections to technical applications.  For example, while the skills of a young Martial Arts student may be honed through punching and kicking very hard surfaces for extended periods of time, as they age and pass their athletic peak, they will likely need to adapt strategies to one more suited to the physical and skeletal structure more typical of an older individual.  Correspondingly, an adapted strategy could be the result of protracted healing periods and physical limitations induced by past injuries, or a diminished ability to execute techniques requiring (extreme flexibility, for example).

Even the manner in which Martial artists train is well aligned with the adaptive cycle.  Martial artists typically employ multiple training regimens for extended periods of time.  They train in the manner they consider ideal until they can no longer execute required techniques.  When this kind of training threshold is crossed, a practicing martial artist will have to adapt their training approach.  Initial explorations of new ways to train comprise the reorganization phase.  The exploitation phase emerges when a new method of training is consistently employed. Eventually this training method will encounter a plateau and force a transition to the conservation phase.  Subsequent training transitions caused by any number of factors, from an injury to new training techniques, can trigger a release and precipitate an entirely new cycle.

On an individual level, early in the adaptive cycle, physical development is emphasized, and most martial artists gravitate to techniques that feel more natural.  A particular technique’s level of effectiveness is of the highest importance.  This is because resiliency, speed, and overall physical potential are better than that of an older martial artist.  As a martial artist descends from peak physical condition, technical refinement and efficiency are more highly valued.  Eventually, aging martial artists are not able to physically practice like they were once able to.  These limits lead to a transformation in the expenditure of energy, as older martial artists begin to consciously share knowledge and teach younger generations.  This shared knowledge in turn restarts the cycle.  However, new knowledge gained through years of personal practice (and personal ecosystem refinement) itself transforms new cycles.  They will not always start in the same place or develop the same way.  As the personal ecosystem of Martial Arts begins to be depleted of all physical energy, goals evolve more specifically around physical conflict avoidance and the identification of other paths to solutions.

Click Here to Continue to System Adaptation and Aging