Earth in the natural environment is represented by the ground (soil), rock, or mountains.  It is most often perceived as stable and unyielding.  A rock subjected to extreme stresses will absorb as much impact as possible before breaking or cracking.  Until this point is reached, it will remain stable. 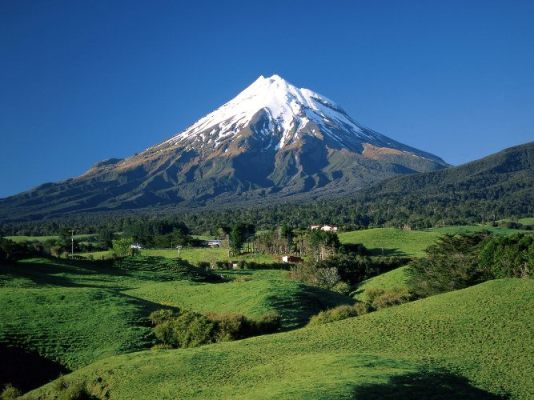 Earth movements are described in Martial Arts as grounded movements.  Related styles are characterized by deeply bent leg positions that result in generally lower body positions. Weight is centered with no particular bias to any side.  The martial artist is ready to react in any direction.  The defense in earth movements is viewed as unyielding and stationary.  In some schools of swordsmanship this is referred to as ice movements.  The theory of stationary blocks (defensive moves) is represented as “hard blocks”.  In other words, while some of an opponent’s power is redirected, the strike is met with heavy resistance.  Related principles are analogous to the unyielding nature and resistance of rock and ice.  When hit or struck these kinds of substances do not readily give or move until a breaking point is achieved.  This notion applies equally well to a related style of Martial Arts blocking.   If certain hard blocks absorb too much of the impact from an opponent’s strike, the block can reach a failure point, and the martial artist will be injured or overpowered.

An analogous Martial Arts personality would engage an opponent from a standpoint of calm self control, stability and confidence.  The archetype associated with the element is that of a king, a stabilizing, ruling factor for a constituency (Russo, 2010).  This type of commanding personality is typically focused on the big picture and enforcing a sense of order.